Note: Unlike bread, our incredible library of posts rarely get stale.  Cathy is taking a weekend holiday, so we present a post from December 2018.  Enjoy. 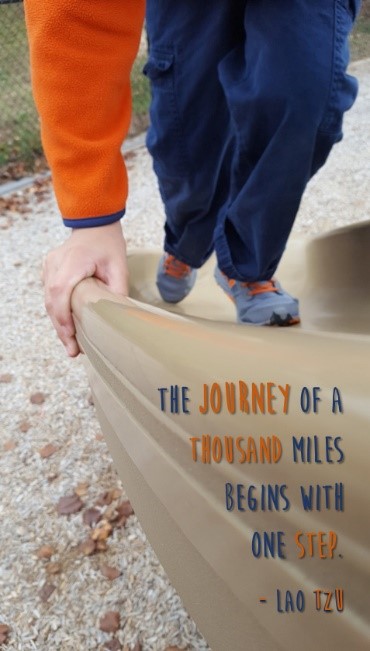