Home Donate Contact Us Special Reports Science Subscribe by Email Subscribe to RSS Our Mission
CDC Replaces the Horace Mann School of 1838 with the Harry P. School of 1369
Tucker Carlson Interviews Alan Dershowitz About His Stance on Mandatory Vaccination 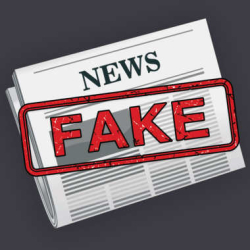