Home Donate Contact Us Special Reports Science Subscribe by Email Subscribe to RSS Our Mission
Unanswered Questions: Welcome to the World of Oxford Ethics
Healthy People Wearing Masks, Should They or Shouldn’t They? 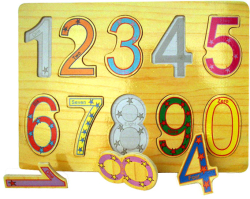