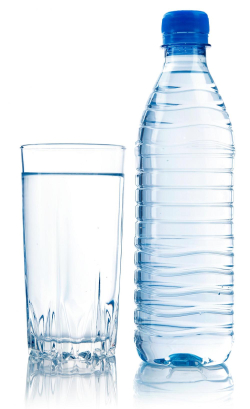 Florida should be removed from all drinking water. IQ’s have been on a steady decline since it was added to water for helping teeth. A brain is more important than good teeth, I’m pretty sure!