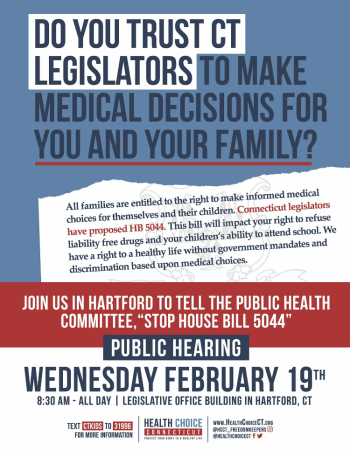 Refugee: One who flees, especially to another country, seeking refuge from war, political oppression, religious persecution, or a natural disaster.

We New Englanders are often considered the coldest and least friendly Americans. That makes most of us happy. Because we know the truth. New England hospitality is alive and well. We just don't say much about it, bless our hearts.  Refugees in Connecticut are treated well.  We took in more Syrian refugees than any of the other five states in New England including our border brother Massachusetts.

The Office of Community Services of the Department of Social Services (DSS) is responsible for disbursing federal funds related to the resettlement of refugees in Connecticut. Refugees are assigned by the U.S. State Department to local affiliates of national voluntary resettlement agencies in Connecticut. DSS disburses federal refugee assistance program funds, administers refugee cash and medical assistance programs and monitors resettlement activity for individuals who qualify as refugees under international law. A refugee can request to become a legal permanent resident after one-year residence in the U.S. and can apply for U.S. citizenship five years after their date of entry to the U.S.

If HB 5044 passes, Connecticut families will become the refugees, seeking vaccination asylum... where? School aged children without full vaccination or proof vaccination is underway, including students with IEPs will be barred from school as of September, 2020. That's just over 6 months away. Even if you WANTED to catch your child up with the required doses of vaccines, there isn't time  per the CDC catch up schedule.  Well thought out plan, yes?

If you're an adult under 65, and want to go to graduate school, or perhaps get your associate or bachelor degree to further your career, or take an adult ed class at a local college, you will ALSO have to be fully vaccinated like a teen aged college student going straight from high school. If you have an adverse reaction and have to skip work, or can't take care of your family, you have no recourse.

​HB-5044 will create refugees.   We need to show up on Wednesday at the Capitol in Hartford. All day. Well into the night. Bella and I will be there.

Please anyone who can, show up. This one day is of the utmost importance. We need everyone. Once rights are lost, they are not easily regained. If you are in a neighboring state, drive over. This is a big deal.

Requirements to get a graduate degree used to be commitment-in money and time, interest, perseverance, and a willingness to do the work. Today's requirements are changing in several states. Today's Graduate schools Require you to get Shot with Neurotoxic Aluminum, Cancer-causing Formaldehyde, Tumorigenic aborted human fetal cell DNA, antifreeze chemicals and other Toxic Substances. Never mind your studies, you will all get shot.

To all in Connecticut … it is your honor to RIDE TO THE SOUNDS OF GUNFIRE .. not by bullets .. by legislation that threatens your universal, humanitarian right of INFORMED CONSENT .. denying your communities their RIGHT to "pursue happiness" as THEY/YOU determine that "happiness" be .. protecting your most precious possessions .. your children … from vaccines that YOU firmly believe offer far more RISKS than benefits. We all sympathize with those who are too sick to be vaccinated themselves .. but .. your legislatures ought to have the same COMPASSION to allow YOU to decide whether or not to RISK SACRIFICING THEIR OWN CHILD'S HEALTH .. your legislatures and you OWE IT TO ALL HEALTHY CHILDREN..

As the man once famously said … "THESE ARE TIMES THAT TRY MEN'S SOULS" and it is up to YOU to stand up and be counted for DOING THE RIGHT THING.