Home Donate Contact Us Special Reports Science Subscribe by Email Subscribe to RSS Our Mission
Why is Healthcare a FORTUNE But Flu Shots are Free?
Camel Crazy A New Book from Christina Adams

A Leg Up on Legislation 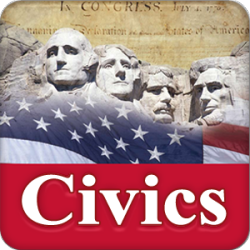 Every few weeks I jump online and check out NVIC’s latest news.  A fantastic resource, they’ve done a great amount of footwork to keep their supporters informed.  Most of us who follow NVIC had not been, at one time or another, fully informed by medical personnel we once trusted.  Our kids were harmed because of that.  Never wanting to repeat that, I’m thankful that the group’s leaders and many volunteers created the platform that they did.  That platform includes being able to look up current legislative information.  Even if a bill they’ve posted doesn’t directly affect me or my family, the knowledge they share about it is a benefit.

Take, for example, when California lawmakers introduced SB276 earlier this year.  Families in California communicated quickly within their local and state message boards when they learned of the bill.  Those efforts helped educate more residents, including many who did not have a child with a vaccine injury.  Thousands of families came together instantly.  NVIC, and other advocacy groups as well, picked up on news of SB276 and made sure the rest of the country knew that fellow US citizens’ rights were in jeopardy.  Within hours, hundreds of thousands more people beyond the California borders were aware and ready to mobilize.

While that swift action did not help the people of California, Americans from one coast to the other stayed informed and promised to do whatever they could from a distance.

Not soon after, friends in New York went to bat against their legislative leaders.  With how unnerving it was to see Californians and then New Yorkers be quickly striped of their rights, I began a new habit.  I started checking on several states’ legislative activity.  I do that faithfully now every few weeks. 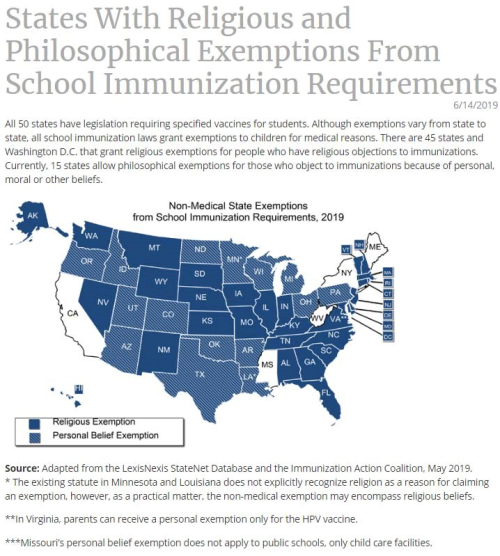 Something I’m specifically searching and watching in state legislative databases are pre-filed bills.  Those are pieces of legislation will be proposed well ahead of when the state’s next session begins.  Like anything that can be turned in prior to a deadline, time is on the side of representatives and their staffers.  They’ll be able to organize, document, and prepare a bill weeks, if not months, before it can be introduced on the floor.  Some states will limit how many bills can be documented.  Other states will also only allow a certain number of pre-filed bills per state house or state senate member.  Regardless, it’s always good to know what our elected leaders are doing.

Having lawmakers who are organized and who have a leg up on when their bills are eligible to be introduced to legislature is not a bad idea.  Knowing that any kind of bill can be pre-filed leaves me a little bit nervous though, especially if there’s been chatter of mandatory vaccine proposals in previous years.  In order to be better prepared for what might come, I use a states’ search box looking for certain key words.  I can do that for any state, like Texas,  New Jersey, and North Carolina. (I haven’t used this website much yet, but they provide one place to look up all 50 states’ bill information.) As a concerned citizen who’d like to maintain rights already fought and won, and also a parent of a child with a vaccine injury, it’s wonderful to have this sort of information right at my fingertips.  When I do take time to sit down and read, I’m specifically typing in: vaccine, vaccines, immunize, immunization, immunizations, and school.  In the states I’m particularly looking, I have thankfully not seen any new legislation pop up.  Since there’s still time for pre-filed bills, I’ll keep checking every few weeks instead of every few days.

With many states about to begin their 2020 legislative sessions, I’ve gone online many times with the sole purpose of reading individual state websites.  I never expected to spend any time on that, but I will continue to read, search, and read some more now and through the new year.  If you want to do that also, it’s as good a time as ever to get familiar with the websites linked here or to join NVIC’s advocacy portal.  Over half of the country’s state legislative sessions convene next month.  Are you ready for what might come from those?  I pray that we all are.

Thank you.
I have been worried. I see a local man is running for State representative. I was thinking about hunting him up and talking to him.

As always, they will go to the states with the larger populations that they think then can tip into the mandates, which will give them the biggest financial return.

Many legislators will vote for a billion dollar vaccine mandate if it means they will get a few "thousand dollars for yard signs" for their campaigns. How they can mandate various vaccines that are now in Federal Court for Scientific Fraud, I do not know.