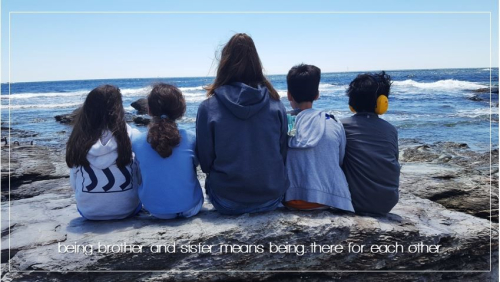 On April 2019, a horrific assault had taken place against a young adult with special needs. Because of privilege, the offender has been able to allude criminal charges.

The people of Palos Verdes as well as many others have rallied together by signing a petition demanding justice be served.

Please take the time to read and sign the petition. Join the mission and send a message that all lives matter.