Home Donate Contact Us Special Reports Science Email Subscription 2021 RSS Feed 2021 Our Mission
Common Sense in the Commonwealth of Kentucky's Governor's Home: Chicken Pox Once and Done
How Can Brown Injure You? UPS and Merck Want to Bring Vaxes to Your Door 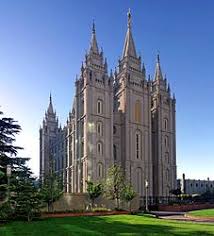