Home Donate Contact Us Special Reports Science Email Subscription 2021 RSS Feed 2021 Our Mission
You've Got to be Carephully Taught
Sticks Lead to Stones: We Need to be Very Angry at School Abuse of the Disabled 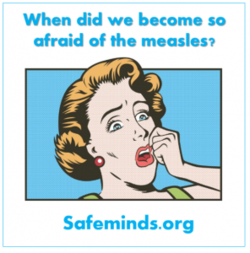