Home Donate Contact Us Special Reports Science Email Subscription 2021 RSS Feed 2021 Our Mission
Is Heidi Larson Out of Her Depth?
The Greatest Tyranny of Our Time 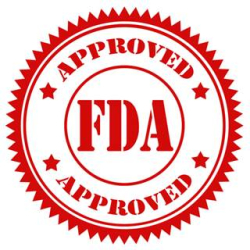 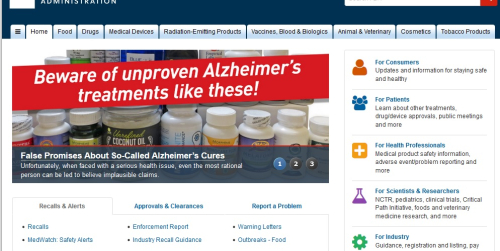