Home Donate Contact Us Special Reports Science Email Subscription 2021 RSS Feed 2021 Our Mission
AofA Revisited: Where’s the Outrage? Vaccines and Aborted Fetal Tissue.
No US Childhood Vaccines Were Placebo Tested: Why the Pharma/Government Complex Is Getting Desperate To Shut Down The Web 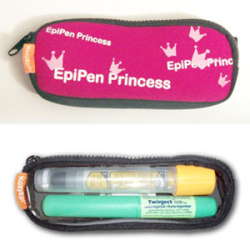