Home Donate Contact Us Special Reports Science Subscribe by Email Subscribe to RSS Our Mission
"Smart Power": Reasons for Disaffection in Italy, and the Destruction of the Post-War Liberal Order
Point of View: Mandatory vaccines are bad medicine, bad politics 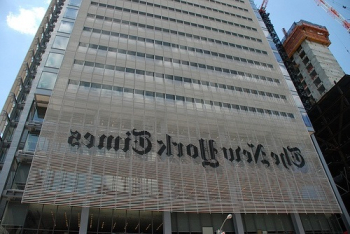