Home Donate Contact Us Special Reports Science Email Subscription 2021 RSS Feed 2021 Our Mission
Best of Dan Olmsted: The US Government Will PAY You to Get a Flu Shot! Step Right Up!
Heartbreaking Story of Irish School Boy with Myriad Mental Health Issues 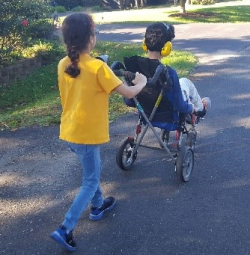